We dont need to worry too much about Management, im sure we’ll be fine

Im meant to be your line manager, theyve asked to do it, im sure we can work it out as we go

Simon Davies argues that ‘Christian youthwork Management suffers from too little management, rather than its secular cousin which suffers from ‘too much” (Davies S, in Ord, Jon, 2012). Management within faith settings can often be the reactionary type, or ‘to be fitted in’, and without seeming patronising, I can understand why this is the case. For, its not often that Clergy are themselves given regular positive line management themselves, they dont see it in practice. The kind of management that might inspire them, educate, offer support and appropriate direction in the ministry they do ( as opposed to the plans of the affiliation to enforce as a county wide ministry) – so then for Clergy to attempt to be good Managers is to go outside not only their training ( see part one) but also possibly their experience of faith orientated Management. So of all the styles of Management, the one that becomes default can be ‘laissez-faire’ – ie leave the youth worker to it – when what might be more fulfilling and motivating for the youthworker is be give more management, direction, support and education (Davies).  Good supervision and thus line management has to have a clear focus the personal and pastoral needs of those to be supervised, and to highlight the development of faith commitment and spiritual expression. 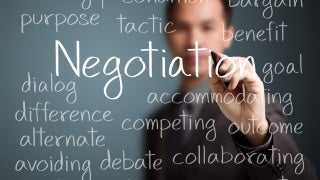 What it sounds like is that it is important to establish a good Managerial/supervision relationship from the outset that entails some kind of contract. In Part one of this series I suggested that both the youthworker and the Clergy bring something to the relationship, it makes sense then that some kind of negotiation from the outset begins a process from which appropriate Management can occur. In one way, because both the line manager and youthworker give something to the relationship it can become something of a negotiated collaboration. This in itself can be a source of challenge as often the youthworker and clergy operate (dangerously) as the ‘lone wolf’ , collaboration, and working together might not be in their mindset, neither practice or value orientation.

In the collaborative relationship between Clergy & Youthworker what needs to be negotiated?

At its worst Christian youthwork is a context where innovation, creativity and diversity is being crushed because of the weight of established tradition and culture (Davies p154)

Where there is an avoidance of a church engaging politically -and youthworkers can have a political switch set to on, like often young people arent given credit for also do. Churches intend to be safe places – or even far too comfortable places – to find healing, hope, meaning and purpose – so they become places where peoples own needs are met. At worse to be exciting and attractive they can become safe and easy to go to – More ‘Moral Therapeutic deism’, than sacrifical, costly, challenging discipleship. 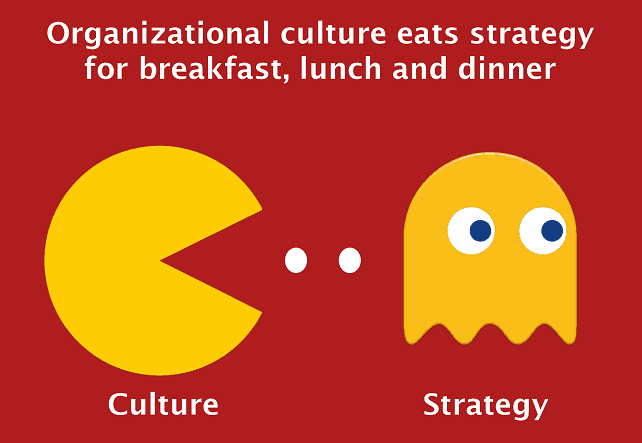 Churches tend to be places of nostalgia, reliving the past, and its glories, as a way of shielding themselves from the dangers of the present – a reality that youthworkers find themselves in throughout the week and ‘do mission’ in. But these desires for Safety within the church, transmits to conservative and safety culture being the key motivation for education and young people thus youth ministry. It is the culture of the church that might dictate the strategy of the youthworker, more so that the job description or hoped-for strategy – and so negotiating the culture is a key aspect of the Line Management relationship – especially as the Clergy have a role in challenging, conforming to, or educating the culture to create new ones.

6. Spirituality and Formation – If one of the unique contributions to the relationship that the Clergy bring to it is their awareness of Spirituality, Theological education and Experience- its would be a strength of this Line Management role to negotiate how ongoing spiritual guidance, direction, and learning could become a feature, in order for increased challenge, for learning. It might be appropriate for this to be a two way thing, up to date theological underpinnings, readings and thought that the youthworker may have just received might also be good to share with the clergy – again so the relationship is collaborative and shared. The reason this is to be negotiated is that within a line management relationship there are issues of power, and so theological thought and disagreement or discussion might be inappropriate in this context if other matters and its dynamic are unhealthy from a power or control perspective – ie how might a youthworker learn spiritual discipline from clergy if the clergy are perceived as a ‘control freak’…. where a breakdown in relationship might put spiritual advice to the back burner, and so its worth establishing where pinch points or conflicts of interest might be, and how to attend to the relationship itself, in context with other relationships in the church setting.

Im sure there might be additional aspects of a Clergy-Youthworker line management relationship that will need attending to, especially as it progresses. Whilst I am all for creativity and improvisation, I’d recommend that there be some structures and agreement in place within the line management relationship, especially as this is one of the key reasons for a youthworker to be unmotivated and thus where they are likely to leave a post. There is more information on Management in the links above, or where training could be provided further. What kind of Management did Jesus do with the disciples? Education, Support, challenge, direction? , only he left did he ‘leave them to it completely’ And that was as a group of 12, not the lone worker.

Blanchard K; Leadership and the one minute Manager, 1986