A few weeks ago I was lecturing a session on leadership and Management on the ‘EQUIP NE’ Course – (see here for details of how to apply http://www.equipnortheast.com/) , in which i gave the students an overview of management styles and also different thoughts on leadership. 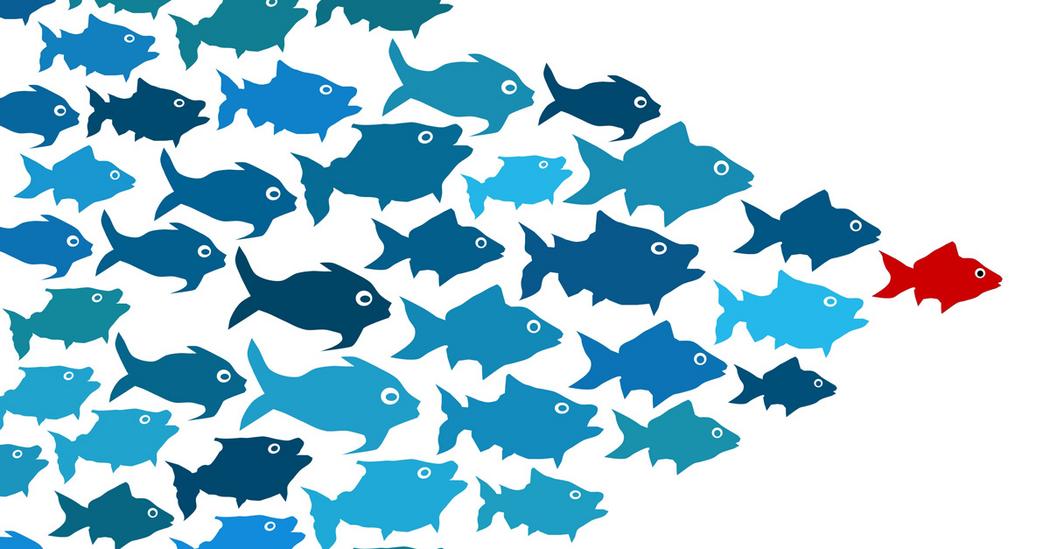 We did the almost usual activity of describing what an ‘effective leader’ looks like in terms of characteristics, which in turn leads to thinking about leadership as a trait. So things like communication, confidence, courage, drive, determination were some of the traits identified. At that point its relatively easy to think of the ‘great’ military leaders, the strong ‘men’ of the past, warriors, and phrases like ‘leaders being born and not made’ . You get the idea. In this way it is either fixed, there from the outset. Or its not.

At the other end of the spectrum, we then discussed how leaders become developed in the situations they find themselves in, as the context determines. Almost the opposite to the above, where a person shows leadership qualities and skills in the midst of a situation, as needed by a team, an organisation or situation in order for it to thrive. The person rises to the challenge, or possibly doesnt, but needs the team and environment to be able to do so. They lead in a culture to thrive.

So the question is:

When thinking of young people as leaders in churches, does the context enable this possibility- if their leadership traits arent immediately obvious?

or as pertinently, on what view of leadership are young people judged? Of course it would be easy to identify the traits of young people as leaders and give them further opportunities to do so, but what of other young people whose potentiality to show leadership is laying dormant and needs opportunities to thrive within the space ( requiring more effort and patience on the part of the church, youth ministry or congregation)

The challenge is that the ready made leader is easy to work with and develop in a culture of needing quick wins and easy volunteers in churches. But it might only be for lack of confidence to put them selves forward that a really good leader is laying dormant. I would hope that the ruthlessness of the business world, or Alan Sugars ‘you’re fired’ is not in use in regard to young people and their potentiality as leaders, ie that young people dont hear that ‘they havent got it as a leader’, and are continually relegated and sidelined compared to the golden child of the group. There can be a distinct likelihood that in churches that have limited leadership roles for women, that teenage girls’ leadership opportunities are overlooked, and they become more distant from the community. It happens. The boys rise to the top, as often competitive streaks are rewarded as leadership material. And others are left redundant because opportunities arent afforded, or possible, or they as young people are seen only as learners not deciders or creators and leaders. If rising to the ‘top’ and prominence is favoured – what then young people left behind in this game? Gender might preclude, but equally race, ‘dis’ ability or even theological view or questions/doubt, might all present churches from offering opportunities for forms of leadership. It is at this point where values like equality of opportunity in youth work might be for churches and youth ministry to contemplate.

From a Biblical point of view, Whilst there must have been something about the disciples that Jesus identified from his years of watching them in and around the area, they were given further opportunities to develop as people and followers in the three years, learning the hard way. Then they were left to it alone, and had to guide and lead the early church, not long after the death and resurrection of their leader (and his disappearance), Peter stood up in front of the crowd, yet before he couldnt stand up for his faith. It is difficult to argue that Jesus made the disciples what they became, rather than what they were individually born as.

So what might that mean for viewing young people as leaders in churches?  Are they given opportunities to thrive, develop their gifts, strengths to help contribute to the life of the community. And not when its too late – from as early an age as possible. They may be born with something about them, but the church community might also be a safe, healthy place for them to have their character formed through participation, empowerment and opportunities to contribute. They might not be born leaders, but the church can make them into them.