Often we might wait for flashes of inspiration, or for the heard voice from the divine, or a calling that shoves us into a new direction within youth work and ministry. Every summer, there are stories of premiership footballers who have not been included in the new team photograph, or the new strip launch, or even airbrushed out! see this article on wayne rooney: http://www.tribalfootball.com/articles/man-utd-scramble-after-appearing-to-airbrush-rooney-out-of-club-4185979

In youthwork is just the same;

And we often want the BIG signs, we want the dream of the name of the new place we’re going to, that is then confirmed on a roadsign we pass ( theres a coincidence)

Or as we were walking along the beach and reflecting on your situation as the tide drew out it left a configuration of shells on the shore that spelled out ‘GET A NEW JOB’ . 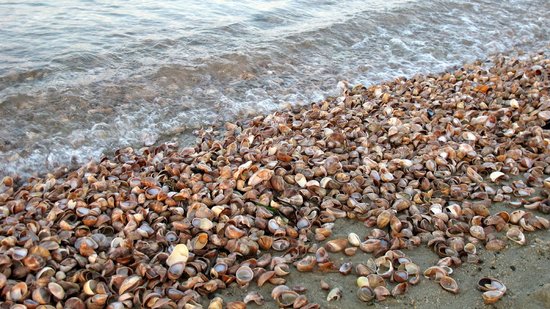 But more often than not the process of leaving a place of work within youth work is more subtle than this, but there are some really key signs, moments that you’re time is nearly up in your current role. Or that a shift is needed within it to enable you to stay. when i say shift, i mean miracle. They are pretty subtle these, and you would need at least 4 or 5 of them to really grasp the mettle that your time might be up, but ill present them to you anyway just to see if you can or have spotted them.

I know I know, you cant thank me enough for spelling out such insightful wisdom on youth work and ministry. It is important to be on your guard for these subtle signs that other people in your organisation are already preparing for life after you, and that you have been written out of their plans. It might take a whole load of deep discernment to pick some of these up, but often your gut instinct is right on these things. If you have to wait till you are written out of the milk rota, you probably havent got time to empty your desk.