Despite an attack of the ‘Theresa May’s’ ie waking up with a bit of a cold, I preached this morning on the subject of ‘a healthy church is an outward facing one’ – based on the Peter Scuzzero resource  ( which i did not have the opportunity to read) . So- with the theme and title in mind I then had an empty page to reflect and share on the theme.

At the base of this post is the slides from the talk, which might make only a little sense. I have  feeling that i ended up doing a ‘best’ of and skimming a whole host of really meaty subjects in just one sermon, or what felt more like a seminar.

In the first section I gave people several printed bible verses, and the pictures to spend time in small groups responding the the question:

As the groups returned, I shared the following quotations

‘Mission is Gods yes to the World’ – David Bosch

There was then a break for coffee.

After which there was a quiz on the local area. In which i found lots of historical and statistics from the area.

However, the point I made afterwards is that looking from a distance to strategise is irrelevant via statistics. The important information locally are names, interests, gifts, and people behind the statistics. Going on to say that gifts rather than needs are a better starting point.

As youll see from the slides, i then developed the idea of church as prophetic, as involved in the action, and church being involved in following the coat tails of God already at work in the world – and how might we find him/her in action? (if we’re not present ourselves…)

In putting the above together,I suggested that pioneer, new churches, have it somehow easier, as they can start from scratch. However, they can often fall into the same huddles of gatherings, formation and still place expectations on the relationships created. Yet an established church – how might this become pioneering, and outward focussed and missional at its core? When it might have organisation, or status anxiety as a problem. It might have lost its status of importance culturally, and might fear the worst in a specific situation, but it still has resources, a story and hope for any local situation. 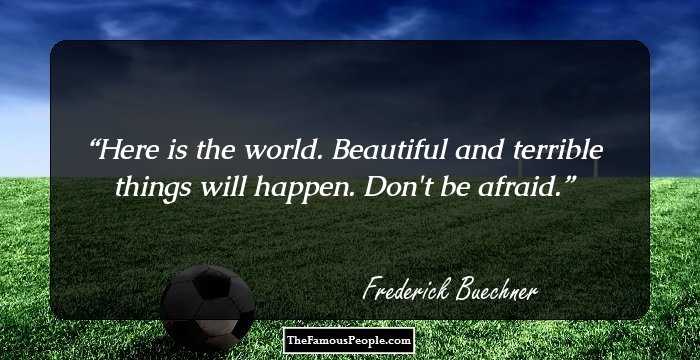 At times i used stories of vulnerability – to go and be on the streets – the story of the Women who Visited and conversed with women in the brothels – this post is here: https://www.christiantoday.com/amp/these.city.women.took.a.bible.into.their.local.brothel.what.happened.next/115447.htm.  If the darkest, most easiest place to have a moral opinion on can be full of hurting humans who responds to the welcome call of hope and love from God. Then no place is too dark. Not even the north east of England.

I closed with a reminder of Vincent Donovan – of going to new places, being courageous and making new beautiful places of hope and faith.

So, it was a bit of a hotch potch of a few themes to do with mission. From Mission dei, to asset based community development, with theology and ecclesiology thrown in too, each could be a three hour/day seminar on their own. But for the local baptist church in Hartlepool, a skimming of and reflection on what being outward focussed, present and performing the gospel might be all about. I suggested that churches should not be missional/outward looking just to satify a book, but because the church’s walls should be thin,  and closer to what we are called to be, as we follow the way of Christ, to walk humbly and love mercy on the stage of the world. A world that we need not be afraid of.

An outward facing church? – that might be risky, dangerous and challenging. But what an adventure…