‘Then Jesus saith unto them, go to the villages, take nothing, and wait for the man of peace to give you a welcome. Then set up an event for people to come to and count people as they arrive. Then, loadeth photos of the full event to the internet’

It has been an interesting week. Various articles have been circulated that I am going to tie together in this post. First David Goodhew wrote this insightful piece on developing a theology for Church Growth, its a piece that stops short of playing up the issues around purely numerical growth in churches. However, at a time when the church has announced that £24million is going to be spent on Mission, Evangelism and ‘church growth’ over the next few years, this report is here: http://www.anglicannews.org/news/2018/01/church-of-england-unveils-24-million-pound-national-investment-in-new-churches-and-evangelism.aspx. The critical question, one that has plagued church based ministry, including youth ministry, is how can growth and success be measured in any other way than Bums on Seats? 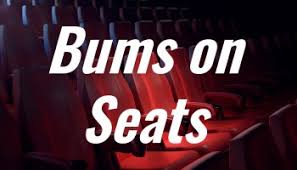 Numbers is the easy way to measure something. It hides alot too. But Bums on Seats, and theres no cruder way to put it, has felt like the key driver for many ministries, the key expected outcome. Often this equates also to bums on seats on Sunday. For some aspects of youth ministry counting is important, counting is what determines value and success; how many conversions, how many resources used, how many ‘recommitments’ (whatever biblical justification for this) , it becomes an ongoing task of recording numbers, and recording the faith of young people ‘by numbers’. Even worse it could be ‘how many young people ‘heard a talk” – as if hearing a talk is a measure of faith. Hearing a talk might be as much because there was free pizza involved, or parents forced the young people to be there, but if the number was 20 whos to know how it was done, or care.

However, Youth Ministry in the UK is suffering. Theres no two ways about it. Sorry to be the bearer of this at the beginning of the new year. But countless quality reflective and strategically pastoral youth workers across the UK are in the process of losing their jobs, having them changed and mostly on the basis of costs, and of value for money efficiency savings. (And, its the non clergy posts to go first) I have heard a few people say things like; ‘youd think the diocese would know how good what we do is, weve been doing it for ___ years’ , in other situations, those who are youth workers, or who employ them have become fixated with a promise or myth that having a youth minister has been a sure fire way of increasing the numbers of young people attending a church – this myth often continually conduced by over enthusiastic youth ministry activists who have grown a youth group by 5% elsewhere. Either way, Youth Ministry is stuck playing a numbers game it cant win, and being judged in a culture where success has become synonymous with physical attendance, the beloved bottom on pew. Without another way of justifying itself youth ministry is on the path to extinction. Without a new way of measuring the activities of faith in ministry many are stuck playing a success by numbers game that will lead to stress, pressure and disappointment.

I find it interesting to look at the 7 churches in the book Revelation. Not one of them is criticised for being small. In fact one of them is commended of its smallness in-spite of challenging situation. They are praised for good works, for holding on, for not giving up, and criticised for blandness, losing heat, and giving into consumerism. If these were the prophetic warnings that evangelicals like to say that were Jesus’ warnings for the church, then size seems to play very little part of it.

But youth ministry has put itself in the numbers game. Because its main servant is the church, and therefore, either keeping young people within it, or adding new young people to it has been its dominant trajectory, since the dawning of groups post Sunday School, and the emergence of evangelical youth ministry that arrived in the UK from the 1960s with Billy Graham Solving the church’s numbers crisis has been the fanfare of Youth Ministry, come to save the church through evangelism from the ground up through relevancy, events and music. The warnings have been there, and its critique has been lengthy, especially from those who began to think seriously about young people, faith, theology and ministry ( See Pete Ward, 1997 and much more). The Key Issue is that because of its own over egged pudding of significance, numerical bums on seats has become the only game in town for evaluating youth ministry. The church lapped it up. 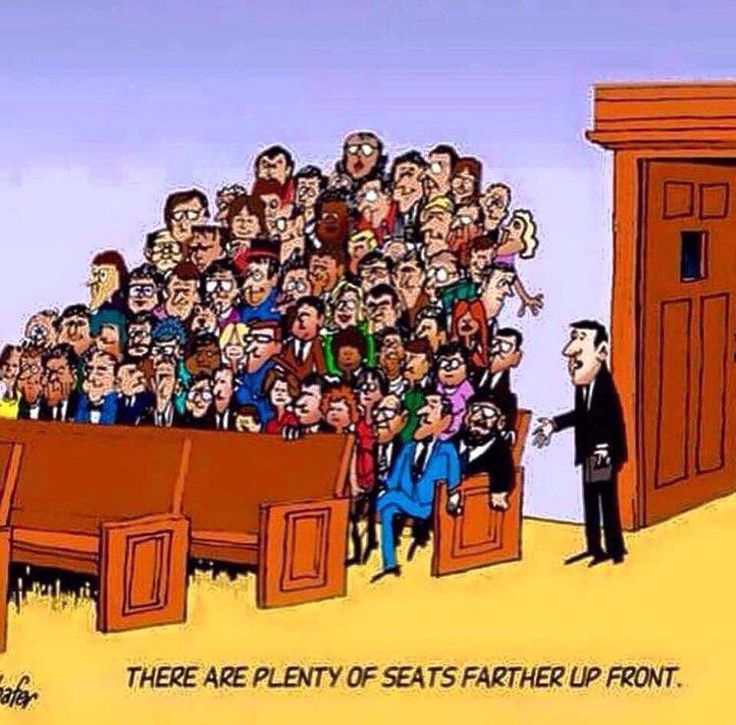 Firstly, there is a sense that playing a numbers game fits within a culture of Christianity that has adopted its own Macdonaldisation process, hook line and sinker. Ministries have been reduced to universal programmes (to save costs) and resources splattered around the country without a thought as to whether they are culturally or contextually appropriate. Faith has been pre packaged to have a number of pre-existing indicators, attendance at already prepackaged alpha might be one. But Macdonaldisation means that faith is reduced to what is efficient (not what is difficult or complex), what is controllable , (not what might help people have autonomy), what is repeatable (no what might be unique or creative) and what is predictable (not what might be surprising/dramatic). So in this context, and a value for money context that is at the heart of neo-liberal ideology and management, ministry cannot be viewed in such as way, yet often these influences create expectations around it. Especially when organisation survival is a task that meets efficiency savings in the church. Is it too late to put the bums on seats jack back in its box and start all over again?

What if there was a Theology of Measuring Ministry? in the same way that there might be a theology of church growth (see above)- and if so – what might measuring ministry look like from the basis of Theology?

In my previous posts i suggest that performance might be one way of young people engaging with Theology , in addition to this, maintaining the Theatrical metaphor, Wesley Van der lugt describes the relationship between the formation of the actor, in a performance, and their performance, suggesting that both are intrinsically linked ( Living Theodrama, 2014), on one hand it might be thought of as experiential learning, or forming through performance. Behind this is the sense that participating in the Drama of God, as a christian is a way of life, an ongoing drama of participating in the actions of God in the world, acts of participation that have human and community and world flourishing in mind.

It is therefore that within theodrammatically understood youth ministry, that it is measured not by what the church gets young people to do for itself, but how it forms young people into a way of life in the world that loves it and cares for it. Social justice might be a start. Local community activism might be another. How young people act out of love for God in the community they are placed is what is required, not just whether they turn up and play games. Youth Ministry has the opportunity to be the acting coaches in the drama of redemption that give young people acting parts to try, try and persist with, in the pursuit of goodness in the local area. Of course all us are formed through a variety of aspects of faith, from Eucharist, charismatic praise, bible reading, and also, critically to be aware of the ongoing nudges from God in the midst, during time on the stage of the world (where discipleship really occurs).

Then bums on seats is only the start, if at all, its the action that young people that forms them through performance that could be what counts. It might be in performing the gospel that young people find the gospel. Performing goodness might be part of performing the good news. Love is what matters and that is a verb. What might a theology of measuring ministry look like? It might start with causing people to live simplicitly (in a worldview of abundance), to learn to love the poor, to be inclined to generosity, to act with gentleness on social media, to cultivate community. Its not about leadership in the church, but it could be, only if thats also matched with loving the world outside it.

How might youth ministry be measured beyond bums on seats, and can theology help? Possibly, but it should do, and theology should be our starting point. Might it still be a numbers game even then? Quite possibly, but one in which young people are the world changers in a movement of the gospel that is dynamic, exciting and dangerous.
References