Which is quite a relief. Isnt it.

The amount of times I hear, ‘but we’re just a bunch of old people, no young people will relate to us’ – or ‘we’re just too different from them’ or ‘we’re too old’  … And it makes me sometimes want to scream.

The fact may well be that unless youv’e been blessed with an eternal youth or maybe even decide that you didn’t want to grow up since being a teenager, then the chances are that in a number of ways you will be distant from the exact goings on in the lives of young people. Even this year all the exam grading changed again, so yes, GCSES are 1-9, not A** to F. Not to mention that they don’t buy singles anymore. (i know..) They use words like woke, and sick. 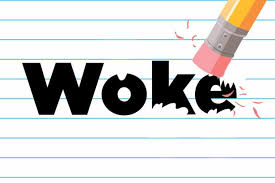 So, when it comes to working with young people an ageing church could feel like it is unable to , because it feels out of touch, only ‘in touch’ because of the ad hoc moments with grandchildren, or ‘what they see on the news’ about young people. That distance keeps widening. And at the same time as young people are into well, who knows what they are into, you’re more likely to be found in the garden centre than the shopping centre.

There have been two competing strands in youth ministry, and they seem to be at loggerheads. The first is that youth ministry has strived to be relevant. Which can mean trying to keep up.

The second is that there is a call for those who work with young people to be authentic.

I dont think it is possible to have both. And young people normally see through the former, and ultimately prefer the latter.

The problem is that in churches we have convinced ourselves that the former is more important, trying to keep up, trying to ‘entertain’, trying to ‘keep’ and ‘attract’ young people will take a certain kind of youthful looking energy driven relevancy. But will it? Of course the problem with this thinking is that the numbers of 20-30 year olds in the church has dropped so significantly (because the previous generation of young people in the church escaped by 1/3) – then its left to the few 40-60 year olds to do youth work. Including the retired teachers, the clergy, the volunteers, the mums and dads. And there is no point in all of them trying to be cool. Because for them cool was wicked. Cool was the 80’s. Cool may have even been the Beatles. And so, if this generation of people thinks that they need to be cool, trendy or relevant to work with young people – then frankly there wont be any youth work done by churches in the UK. or at least not soon. And trying to be trendy is hard work and counter productive, because its fake. Its also not hugely respectful of young people and the space they might be trying to create for themselves. 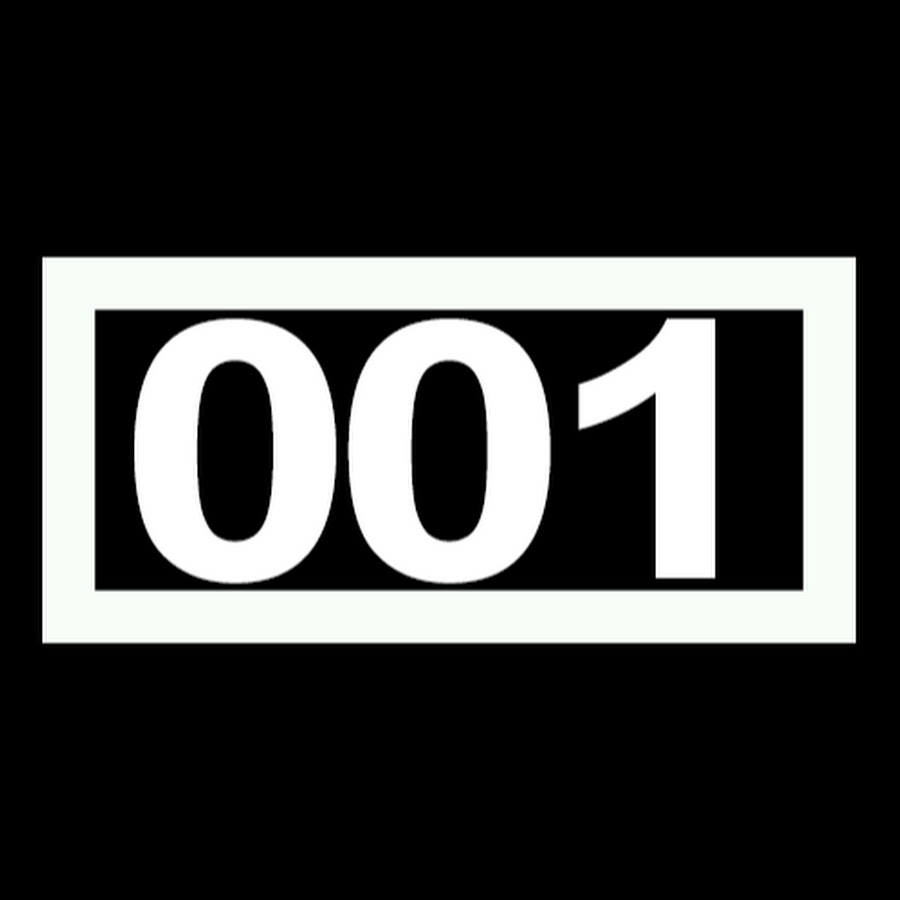 What is going on with young people and how they communicate, how they travel around the local area, how they use local facilities, how they cope with situations, how some have access to opportunities compared to others…

What is going on in regard to young peoples mental health, well being, fitness, spirituality?

What is going on in regard to pressure, expectation, fears, dreams and ambitions?

What is going on in regard to helping young people use their gifts, skills, abilities not harnessed elsewhere?

If we can re-tune our thinking to think about young people and be interested in them, have empathy with them, connect with them then this causes any youth work to be about them, not about us. And ask – what might we be able to do to help young people? to be practical in their situation? What if the church can provide spaces and resources for young people to develop their own space, activity and community action? Rather than be ‘leaders’ of it?  Running a youth group is tiring, energy sapping and sometimes feels a lost cause, but – from the outset why not develop a participative approach where young people gather to make it happen using the safe welcoming space that could be in the church hall or main building.

If were interested, and have a desire to do good, and desire to show empathy – a desire that might be counter cultural in todays polorised generational society where young is pitted against old, and vice versa- this isnt Biblical its the Daily Mail remember. Then this might go a long way to trying to be authentic. It may well also be relevant, but in a more meaningful way that ‘just trying to be trendy’.

You dont have to be trendy to empathise, or trendy to listen, or trendy to walk alongside a young person, or to help them flourish, or to build rapport with them, or to mentor them, disciple them.

Maybe we do have to be youthful though, a kind of youthfulness that believes that young people can dream, can hope, can make something of themselves in the community their are in, a youthfulness that has hope for the future. A youthfulness that wants to still make a difference, however corny that sounds, and accompany that with a state of mind that doesn’t want to be the person who takes the credit for being that ‘difference-maker’. If we’ve given up on youthfulness and a that state of mind, then it might be argued that we’ve also given up on God and his redemptive transforming power, and lost sight of the eternal goal.

Be thankful you dont have to be trendy to start working with young people. And there are countless ‘un-trendy’ people who are being the saltiest salt and brightest light in the light of young people across the UK, but by providing places of welcome, conversation, listening and hope. Someone to talk with, a person who is there. Something this seemingly insignificant to our large ministry or weekly activities is hugely significant to every single young person, lets not forget this.

That doesnt mean to say you might not need advice, or guidance or support in trying something new – remembering that you may have survived the type of youth ministry you were subjected to – but others didnt and that might not be the best starting point today. But start with young people now, not history, or programmes, start by listening and learning in the local and the present. Shake off the shackles of falseness and attraction thinking and build from the ground, and build with young people not just in mind but present from the outset.