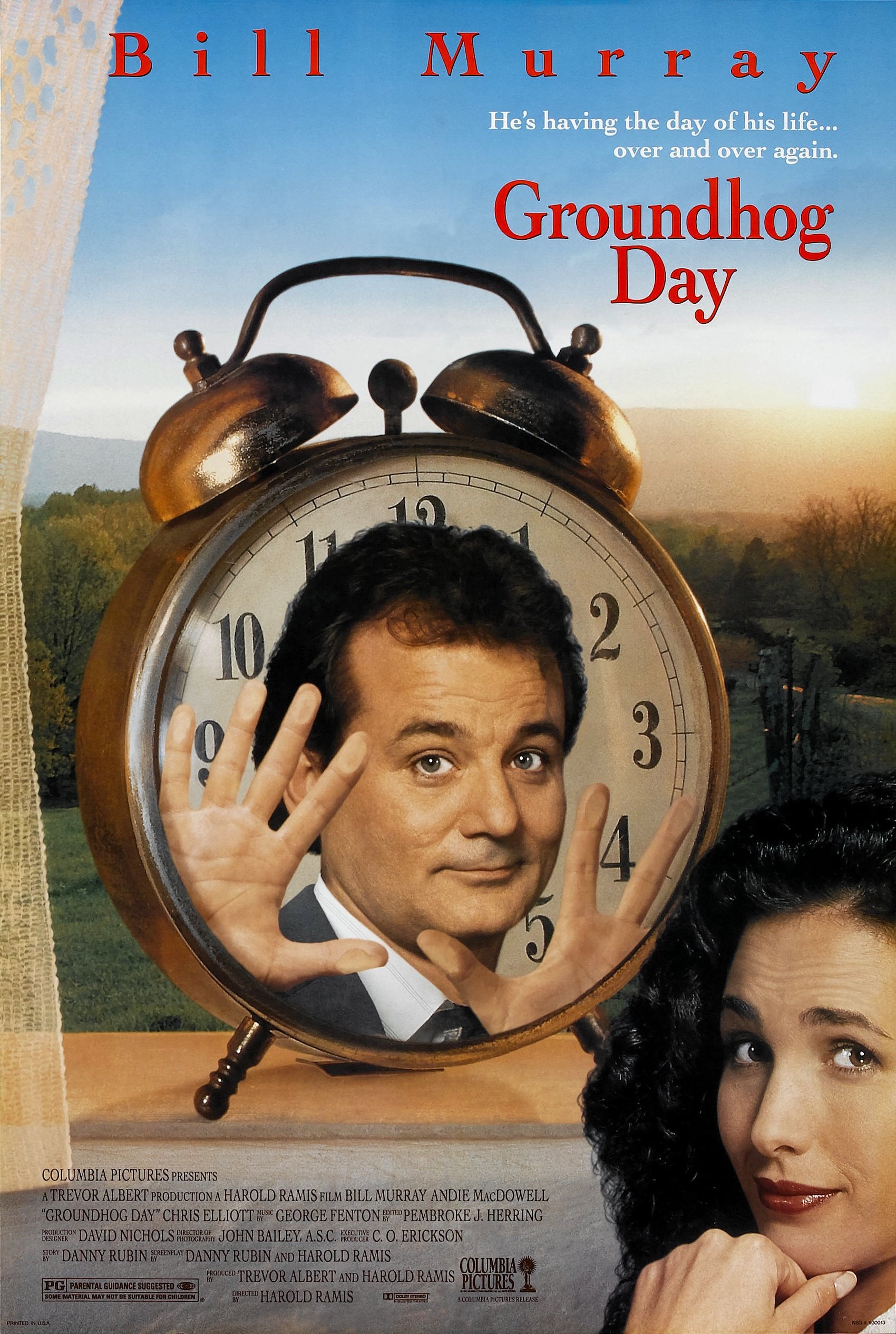 its as if there is nothing new under the sun, or maybe with a twist that: 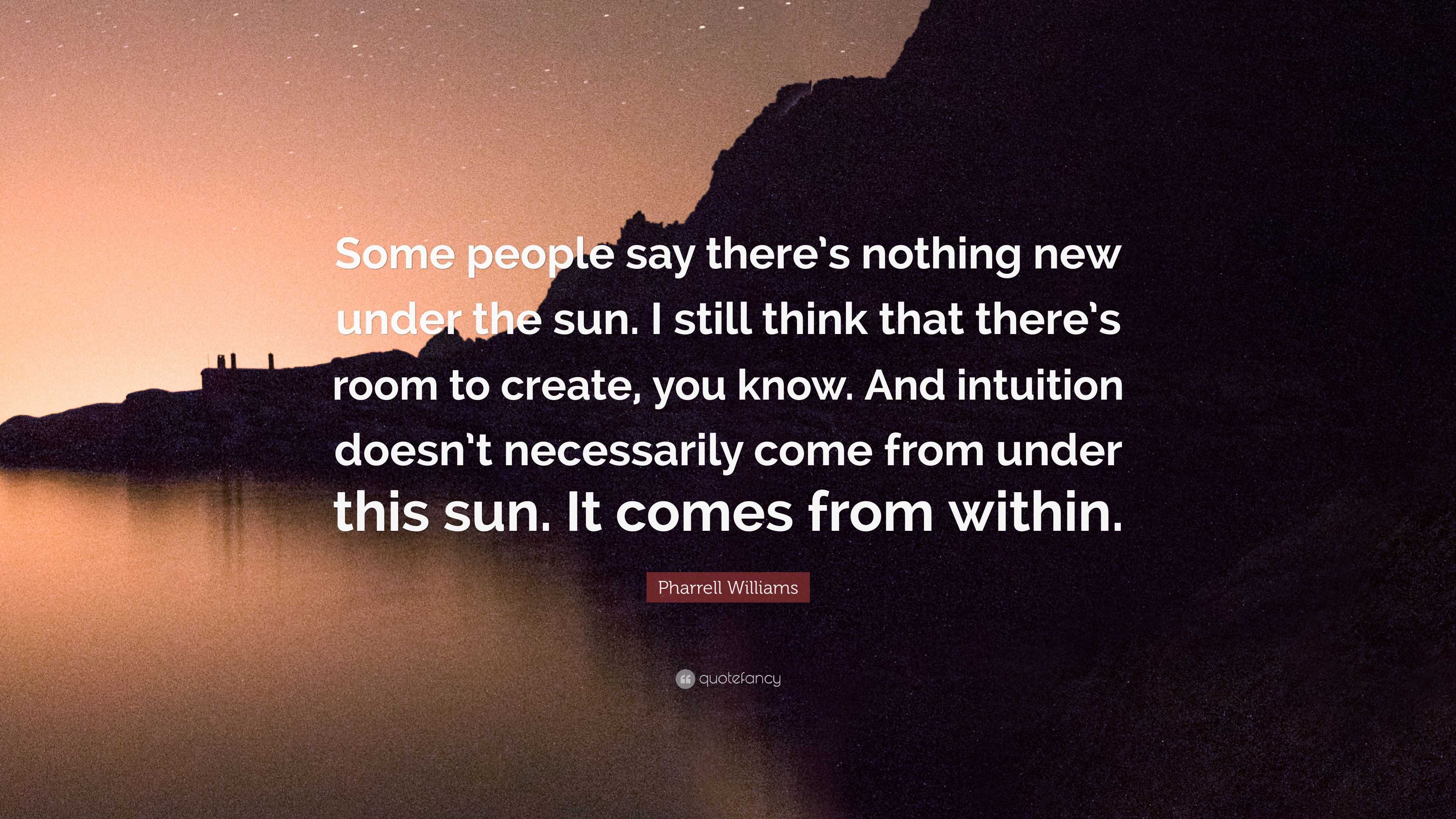 Now, it could be that I read the same kind of youth ministry books, and to a large extent that might be true. However, I have also benefited from receiving a number for free, so that i can write reviews of them on this very site. So Nick Shepherd, Naomi Thompson and Chap Clark I am looking at you. But I will also add in this conversation Andy Root as well.

Heres what I mean. The only conversation in town is how to keep young people in churches. It is second to the fact there isnt any in church at all. But lets kind of go with the flow.  See what you think from the quotations below:

“Young people today view their engagement with organised Christianity as a two-way transaction. They do not wish merely to serve church needs, nor do they expect to be passive consumers in accessing the youth provision on offer.”

Chap Clark insists that: ‘Sometimes it is not a question of whether students and young people have the ability to serve, but a question of power. Adults have the power. Empowerment is a theological and sociophychological one. We need to transcend participation, and go all out for contribution. A participant is allowed to be with us, a contributor is with us on equal terms, a coworker who is taken seriously‘ (Chap Clark, Adoptive Church, 2018, p146-7)

And from a different angle, Andrew Root suggests that:

Andrew Root in ‘Faith Formation in a Secular age’ (2017) writes that faith in a secular world requires that : “study after study in youth ministry seems to define faith primarily through institutional participation. The youth with faith are those conforming to the youth group through affiliation‘ (p30)  The issue is that faith=conformity.

What all say is that participation is both essential, and yet it is not enough. All four writers identify young peoples decision making, creativity and desire to be part of the proceedings, not just a token gesture. Root and Shepherd also suggest that participating in the church structures really isn’t enough.

Young people want the church to be the place where they can be ministers in the world, and be agents of change in it. Institutional participation isn’t enough, but if this in itself isnt there well.. . Faith is to be Plausible (Shepherd), it is to involve ministry (Root) and it is about developing gifts (Root) in a place where faith can flourish (Clark).

But ultimately. I think they all say the same thing.

Its about identifying young peoples gifting, and created supportive places where young people can use these and decide how they want to minister using them. Its about moving from consumerism to contribution, and giving, or allowing young people to shape the roles they can rise to in the church, and develop faith that is risky, loving, generous and transforming.

Its great when four books say the same. Dont you think…. I mean its not as if youthwork hasnt been about participation for many a decade, has it…

It might be worth checking out this piece, on Youth participation, I wrote in in January last year, and includes Harts ladder on youth participation. ‘What role do young people have in church?’  given that this was a question posed by Danny Breirley in 2003, the same question is still being answered. We know that evidence and research is proving it, so why not any change?