Yeah, Its a stretch of the imagination, to some degree, but imagine if there was a ‘Youthwork Party’ and it was running for the election in a few weeks time.

Could you imagine what would be the 15 points in the Manifesto? 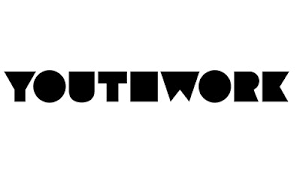 Well… take out your magic ball, your shiny lamp and imagine with me, the 10 point plan from the youthwork party: